Weirdest Off the Beaten Track Museums in India

Traveling to a new land is always fun as there are endless attractions to explore, new mountains to climb and new culture to acquaint. But, one activity that counts over everything is a visit to the city’s most popular museum. So, what is great about a museum? That is the first reaction of any person who thinks it is just a gamut of stuffy galleries full of unusual objects and a staid security guard. A walk through the historical memorabilia.. might be at the last in your list, mostly omitted. Not anymore, here is a list of museums, all over India, that will change all your perceptions of a boring museum. They include quirky exhibits like human brains, toilet fixtures to even black magic items. Let’s go Museum Hopping in the country’s most unique museums.

Mayong, meaning “The Land of Black Magic” is a cluster of villages on the banks of Guwahati. It is famous for being home to the Saints of Black Magic and Witches. Thousands of legends being attached to them was the inspiration behind the birth of Mayong Central Museum. It was founded on November 1st 2002, in Guwahati, in the capital of Assam. 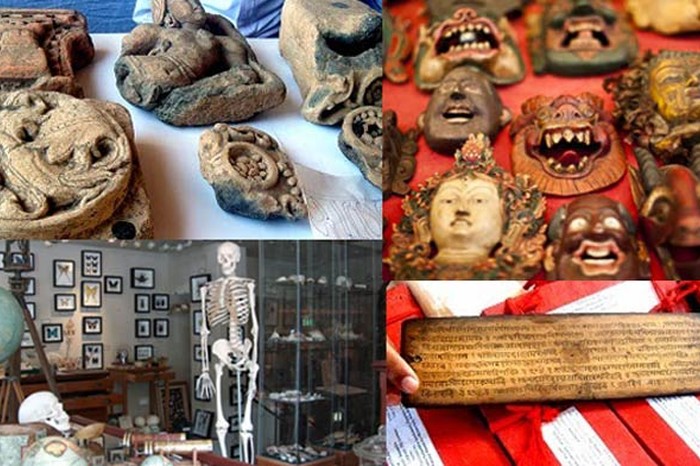 As you enter the spooky museum, witness the secrets of black magic through the age-old manuscripts and usage of Ayurveda. There is a huge collection of sea shells, stone statues, old coins and some rings that were used by the magicians to perform the rituals. Amid the excavations, the museum also exhibits various archaeological dug outs, bronze items, palm leaves, terracotta and also some swords and sharp objects. To explore the entire museum, one will need about an hour. Galleries here are full of spooky pictures that explain elaborately, why Mayong is called the India’s capital of black magic!!

India’s only brain museum, also unique in the world, this place has collected more than 400 human brains over the past 35 years. National Institute for Mental Health and Neurosciences in Bengaluru exhibits various brains. They are affected by head injuries, infections, tumours and various cerebro-vascular diseases. Main focus of this display is the section that has brains with worms and those affected by Parkinson’s, electro-micrographs, Alzheimer’s disease and other known and unknown complexities. 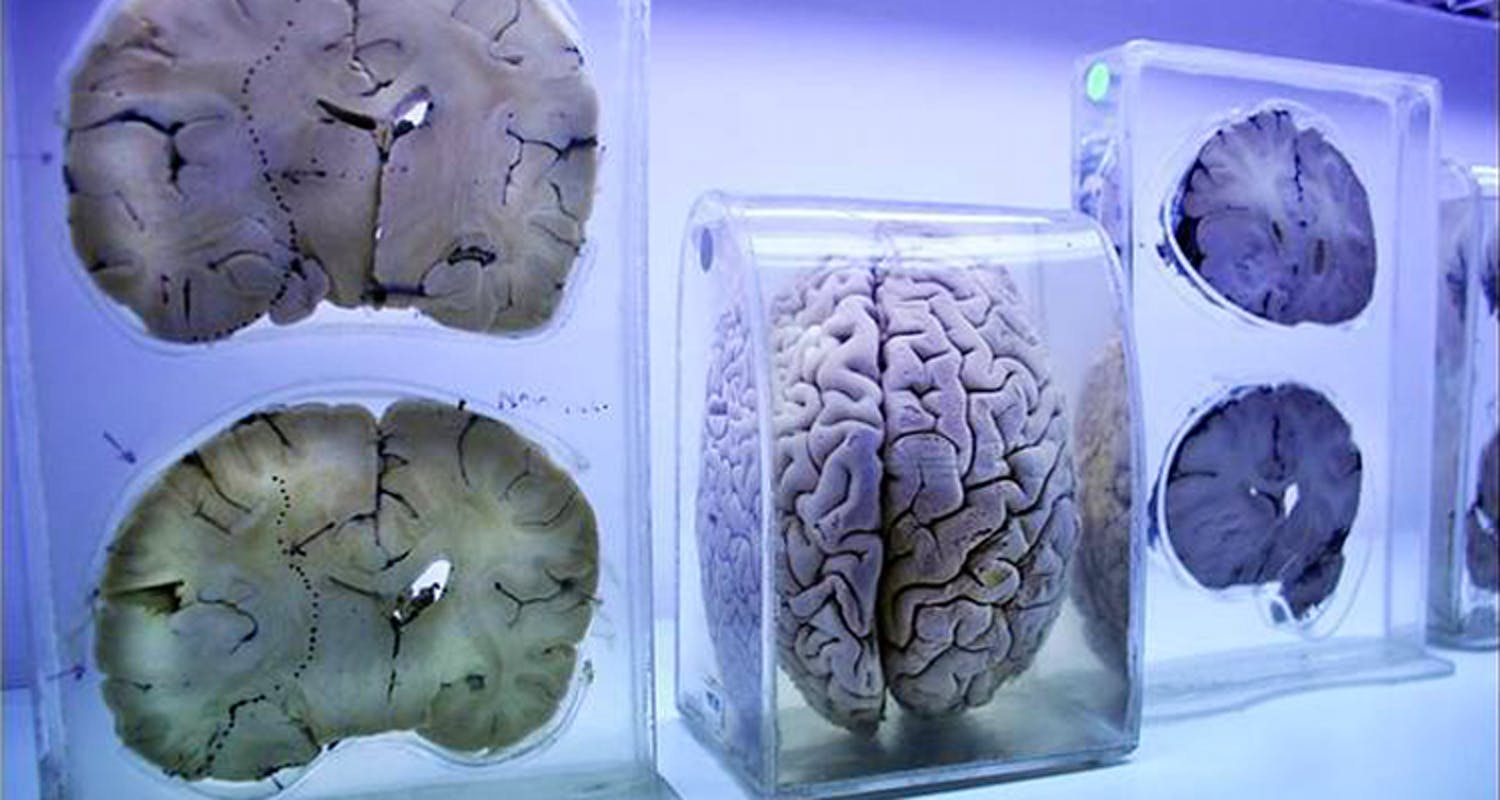 Since 1975, these mounted specimens have been an attraction for doctors and scientists and researchers. It was only in 2010, that this museum was made accessible for students and other visitors. Best part of the exhibition is, you can touch the exhibits and ask every question that you have about brain and neurology.

A brainchild of Dr. Bindeshwar Pathak, a social activist; the museum takes one back to the history of sanitation in India since 2500 BC. Inside the museum, one will find some unique water closets, bidets, toilet furniture and chamber pots as per the chronological order since 1145 AD. On the walls, one will find various pictures that take one back to the time when the country was not advanced enough for water closets. 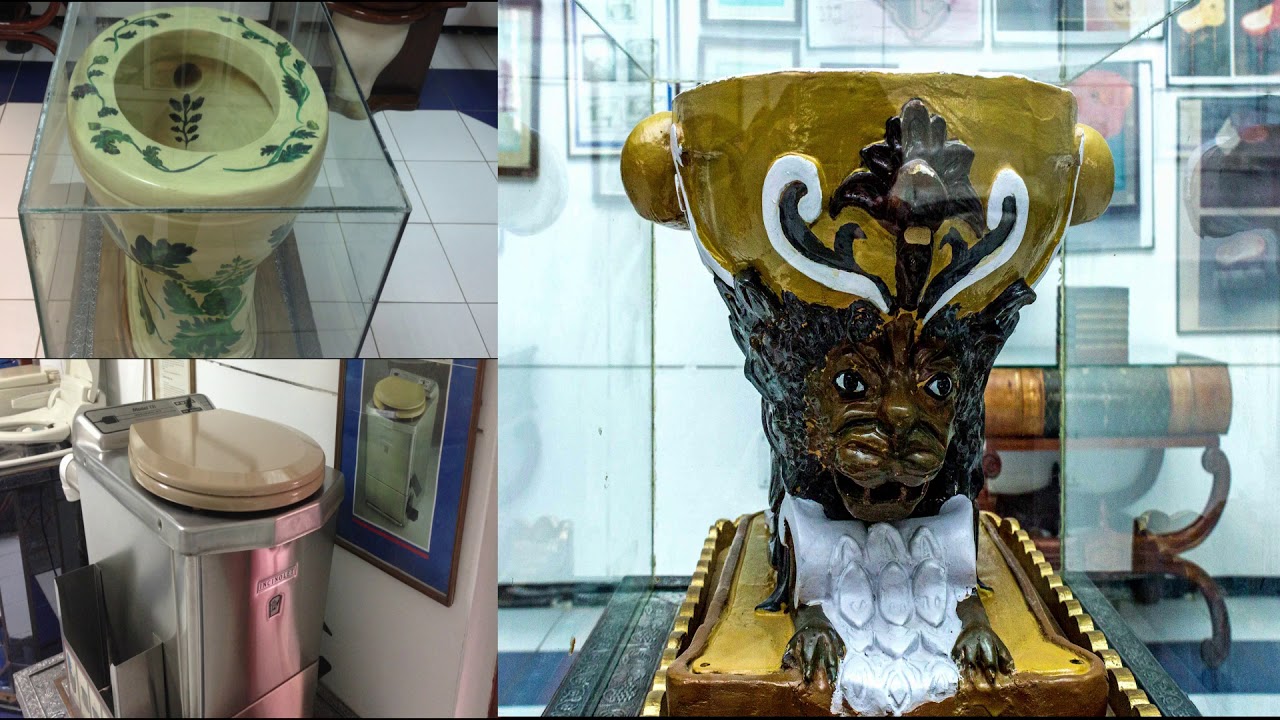 Since 1992, the museum has seen constant additions, which include ornamented urinals once used by the royal families. There is also a model of the mobile commode, which was used by the British while on an outdoor trip. Roman toilets used once by the emperors, made of gold and silver grab special attention. Sir John Harrington devised flush pot for Queen Elizabeth I in 1596, alongwith the sewage system of Harappan Civilization 2,500 BC tell the story of how the sanitation system of India has evolved alongwith its cultures. This museum manages to flush away the taboos related to toilets.

Know the history of money in the museum set up by the Reserve Bank of India (RBI) Mumbai. Inaugurated by Dr. A.P.J. Abdul Kalam, former President of India; this museum since 2004, has been educating people about the evolution of money. As you enter this place, you will be surprised by the various designs and patters money has gone through to reach the present debit and credit cards. 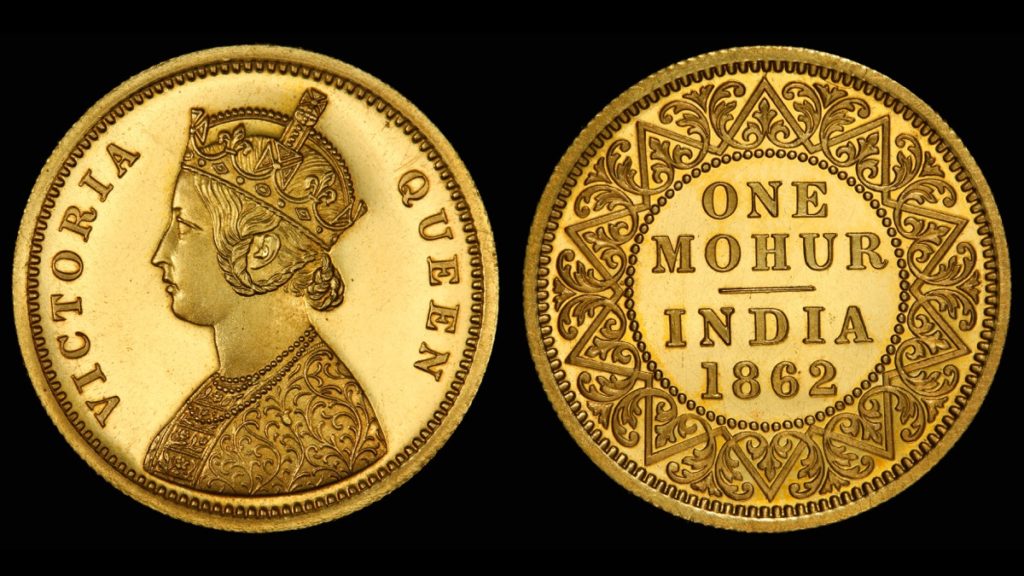 The galleries here begin from the ancient era, when barter system used to play a major role in business. It then took the form of coins and other financial instruments like currency notes, paper bonds, anecdotes and other such things. As you keep walking, you will come across various kiosks that are full of numismatic assortments put in an impressive and attracting way. There are also options of buying various souvenirs, postcards, currency and cards to keep in your own collection. 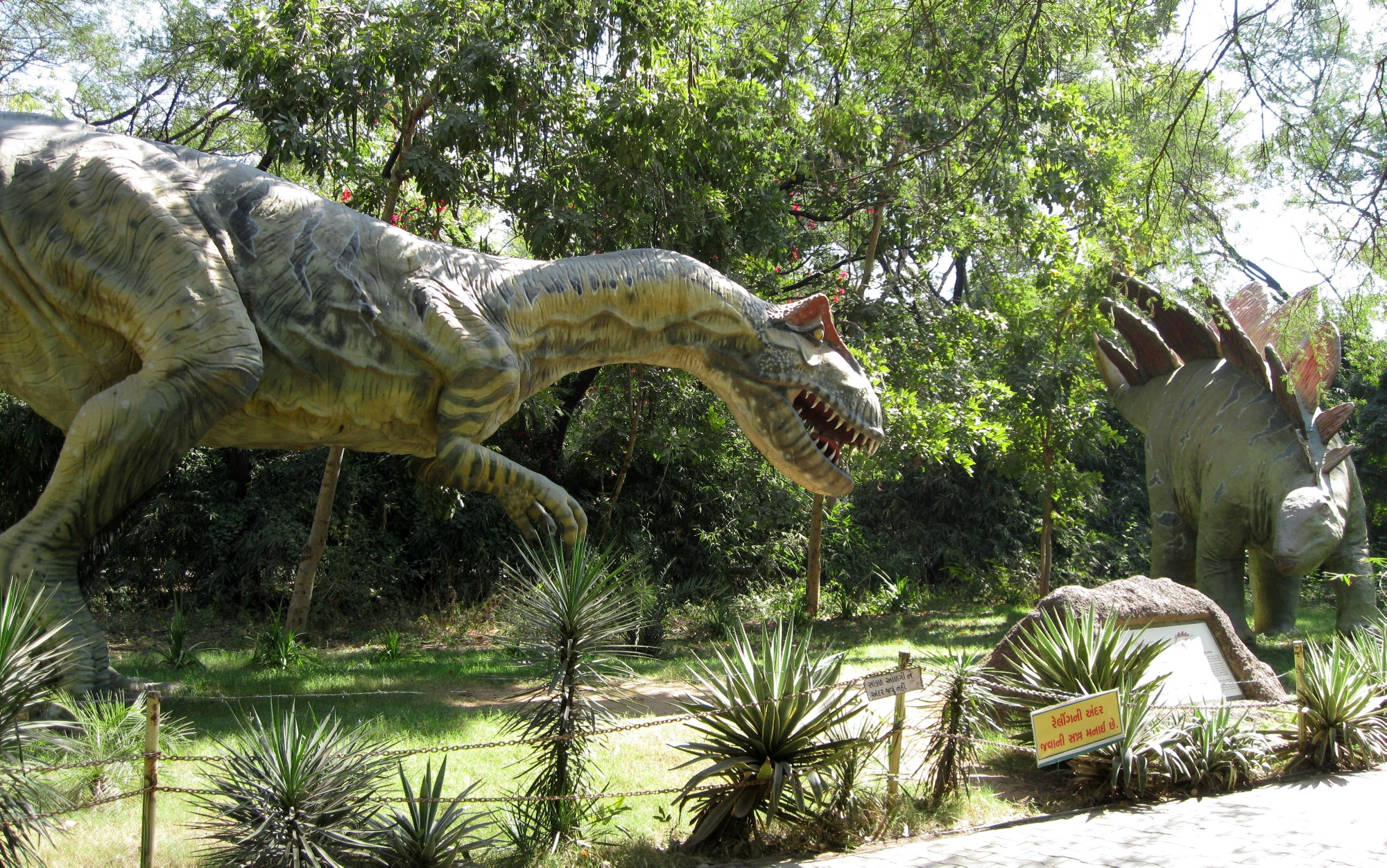 The park has the largest collection of dinosaur fossils and eggs in the world. It is divided into various sections like Dinosaur and Fossil Section, Mammal Section, Avifauna Section, Walk-in aviary, Reptile Section, Earth Section, Marine Section, Plant Section and the Botanical Garden. Life size Dinosaurs like Titanosaurus, Barapasaurus, Tyrannosaurus rex, Megalosaurus, Brachiosaurus, Antarctosaurus, Stegosaurus and Iguanodon are put on display. The eggs section here has all kind of eggs of various shapes ranging from a small duck egg to a cannon ball. These eggs tell the story of the dinosaurs who used to dwell over this place about 65 million years ago. The Wilderness Park here is home to species like reptiles, birds, nilgai, langur and peafowls in the vast forest area.
http://blog.capertravelindia.com/weirdest-off-the-beaten-museums-in-india.htmlhttp://blog.capertravelindia.com/wp-content/uploads/2019/05/RBI-Museum-1024x576.jpghttp://blog.capertravelindia.com/wp-content/uploads/2019/05/RBI-Museum-300x300.jpg2019-05-14T18:41:34+05:30Caper TravelIndia TourIndian CultureMuseums in IndiaFamous Museums of India,Human Brain Museum in BengaluruIndia,India Museums,Indroda Dinosaur and Fossil Park Ahmedabad,Mayong Black Magic and Witchcraft Museum Guwahati,Museums in India,RBI Monetary Museum Mumbai,Sulabh International Museum of Toilets Delhi
Traveling to a new land is always fun as there are endless attractions to explore, new mountains to climb and new culture to acquaint. But, one activity that counts over everything is a visit to the city’s most popular museum. So, what is great about a museum? That is...
Caper Travelmanish@caper.inAdministratorIndia Travel Tourism
Bookmark In Your Favourite List !