Time Travel on Wheels with Heritage Railways of India

We all have atleast one childhood memory related to train journeys. The unforgettable memories of sharing snacks, sipping hot coffee, playing games, whilst enjoying the picturesque sceneries outside the window; train journeys have been a treasured part of our lives. While train journeys take you to your destination, there are some that will take you back in time. Well, not literally, but once you embark on a journey in these trains you traverse the lanes of yesteryears. We are talking about the Heritage Mountain Trains of India. 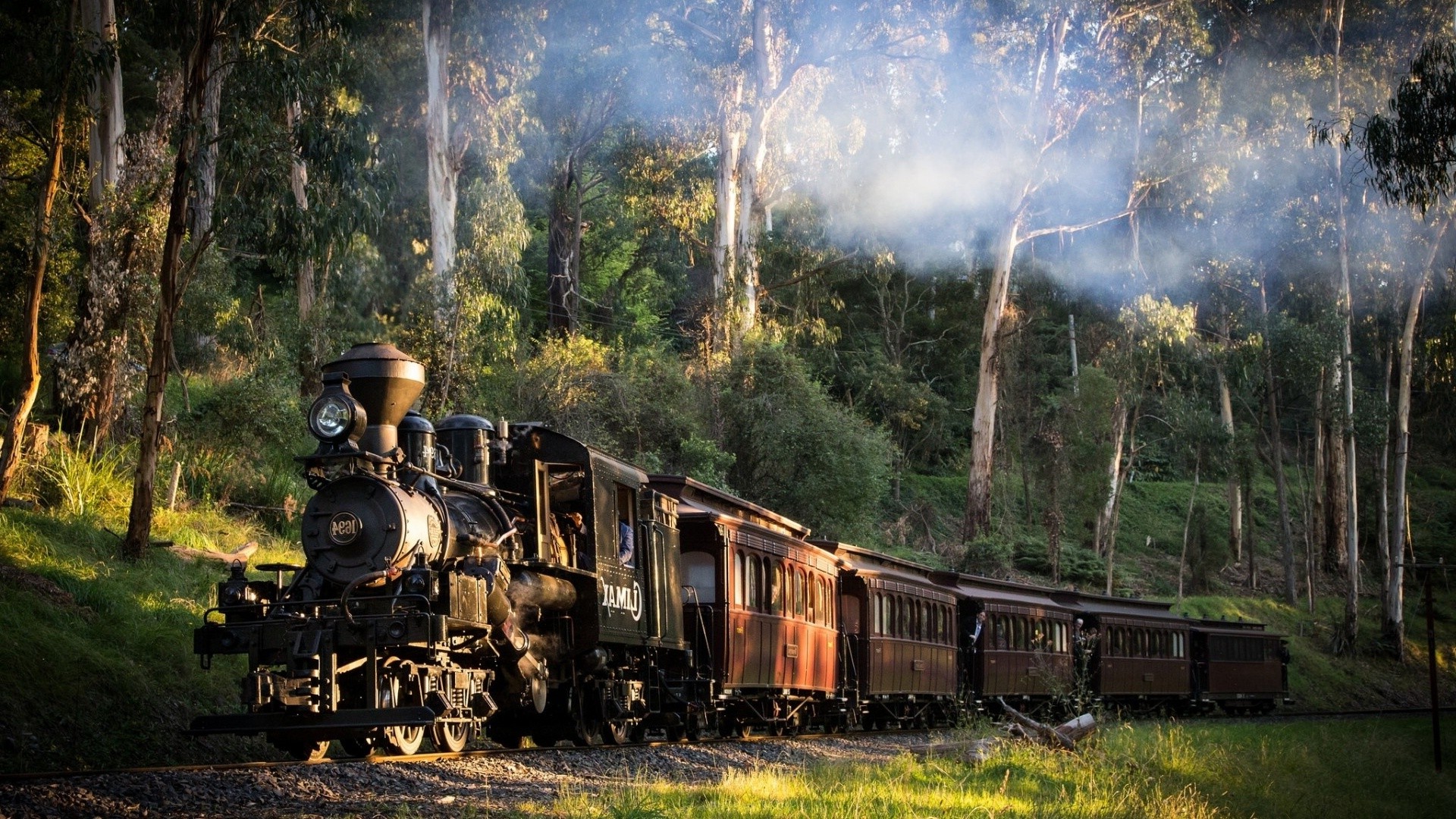 Built during the British India between the 19th and 20th century, these railways are an epitome of world-class engineering. Although over a century old, these railways are well maintained and conserved, retaining their original look and feel. The reason why these journeys are so popular is because they take you through some of the scenic valleys. Three out of all the Mountain Railways of India are collectively designated as a UNESCO World Heritage Site.

Let us take you on an adventurous ride of these stunning Heritage Mountain Railways of India. 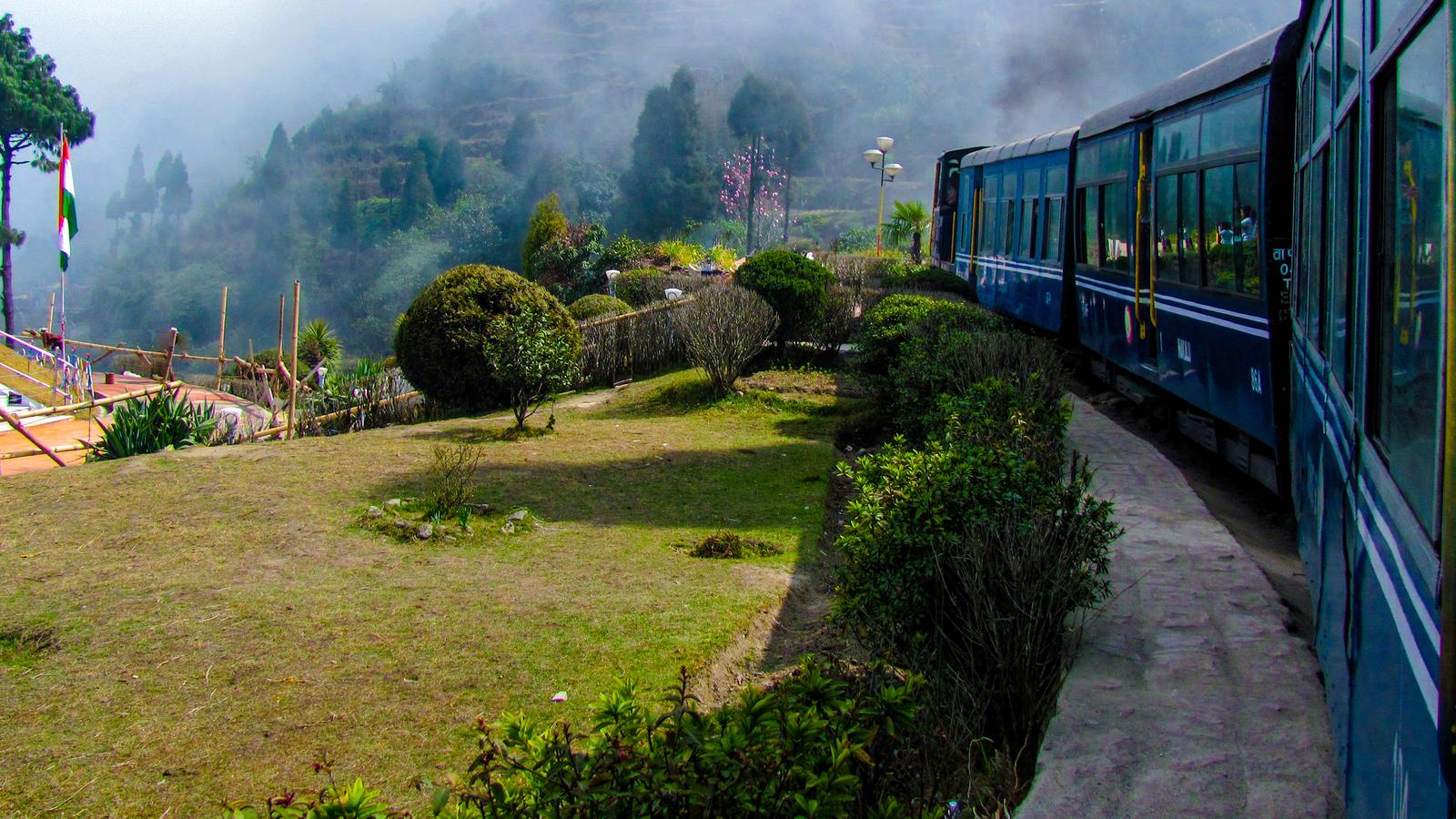 Often called as the “toy train” for its miniature size, The Darjeeling Himalayan Railway is one of the oldest train routes in India. Operational since 1881, the train journey covers a distance of 88km in West Bengal from New Jalpaiguri to Darjeeling. Experience a memorable ride through steep rolling plains and breathtaking valleys, as the train takes you through 505 bridges. The Darjeeling Himalayan Railway makes steep climbs through a number of reverses and loops; the most exciting being the Batasia Loop between Ghum and Darjeeling.

The Darjeeling Himalayan Railway received the World Heritage Site status on Dec. 2, 1999. It has the narrowest of the regular narrow gauges. 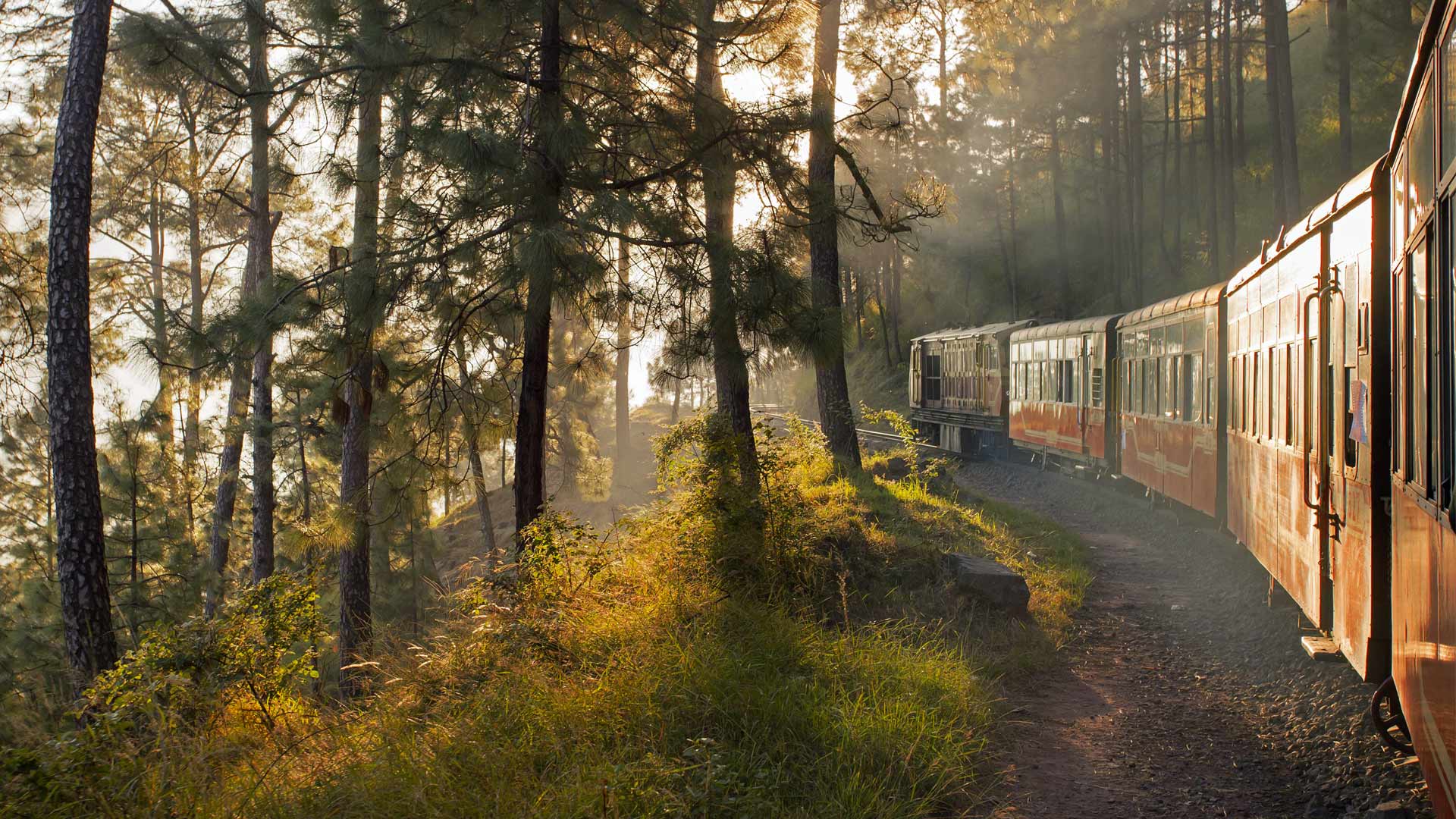 Offering a breathtaking journey through the Himalayan Mountains, the Kalka-Shimla Railway is also an economical way to reach Shimla. Operational since 1903, the tracks were designated and executed during the late 19th century. This beautiful little train takes you through 103 tunnels and about 800 bridges. The arched viaducts will remind you of ancient Rome’s aqueduct. Offering visual delights to the travellers, this is undoubtedly one of the best train journeys you will ever take in your life.

On July 7, 2008 the Kalka-Shimla Railway was included in the UNESCO World Heritage Site list. 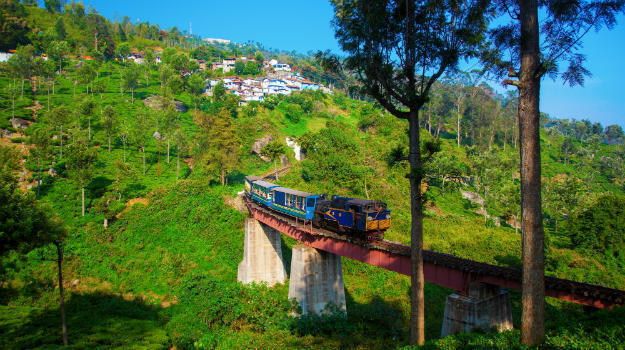 Explore the mountainous terrains of Tamil Nadu with the steam-driven train of Nilgiri Mountain Railway. Traversing through the southern jungles, the steam-driven train is a symbol of a well-maintained heritage. Built in 1908, this is undoubtedly one of the most thrilling toy train journeys of India. The main features of this meter gauge line are the unique rack rail system (between Kallar to Coonoor) and the equally unique and complicated steam locomotives. 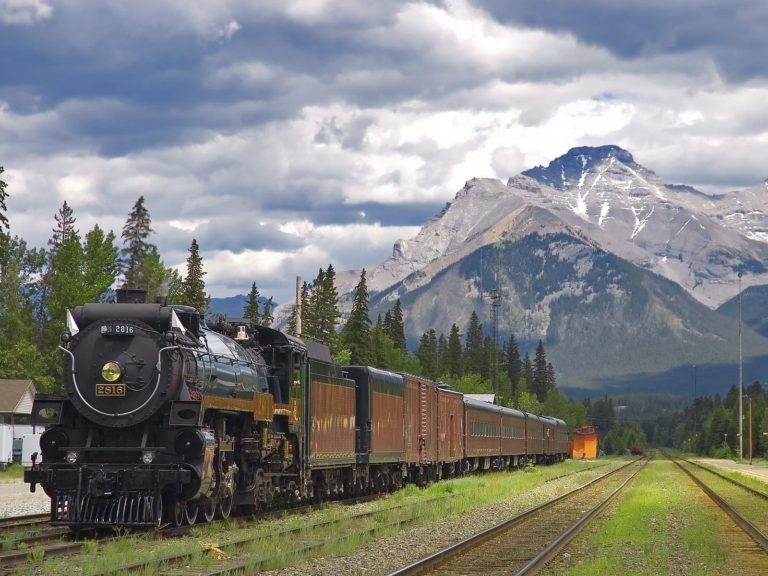 Carving through the verdant valleys of Western Ghats, the narrow gauge line of Matheran Hill Railway takes the sharpest curves as compared to any Indian railway line. With Matheran situated on a hilltop at an altitude of 800m, the view throughout the journey is breathtaking. Experience a blissful journey through amazing tunnels and dense forest of the region. Although the route is small, the journey takes around two and a half hours from its starting point in Neral, located between Matheran and Pune.

There are talks about UNESCO considering the prospect of assigning the world heritage status to Matheran Hill Railway. 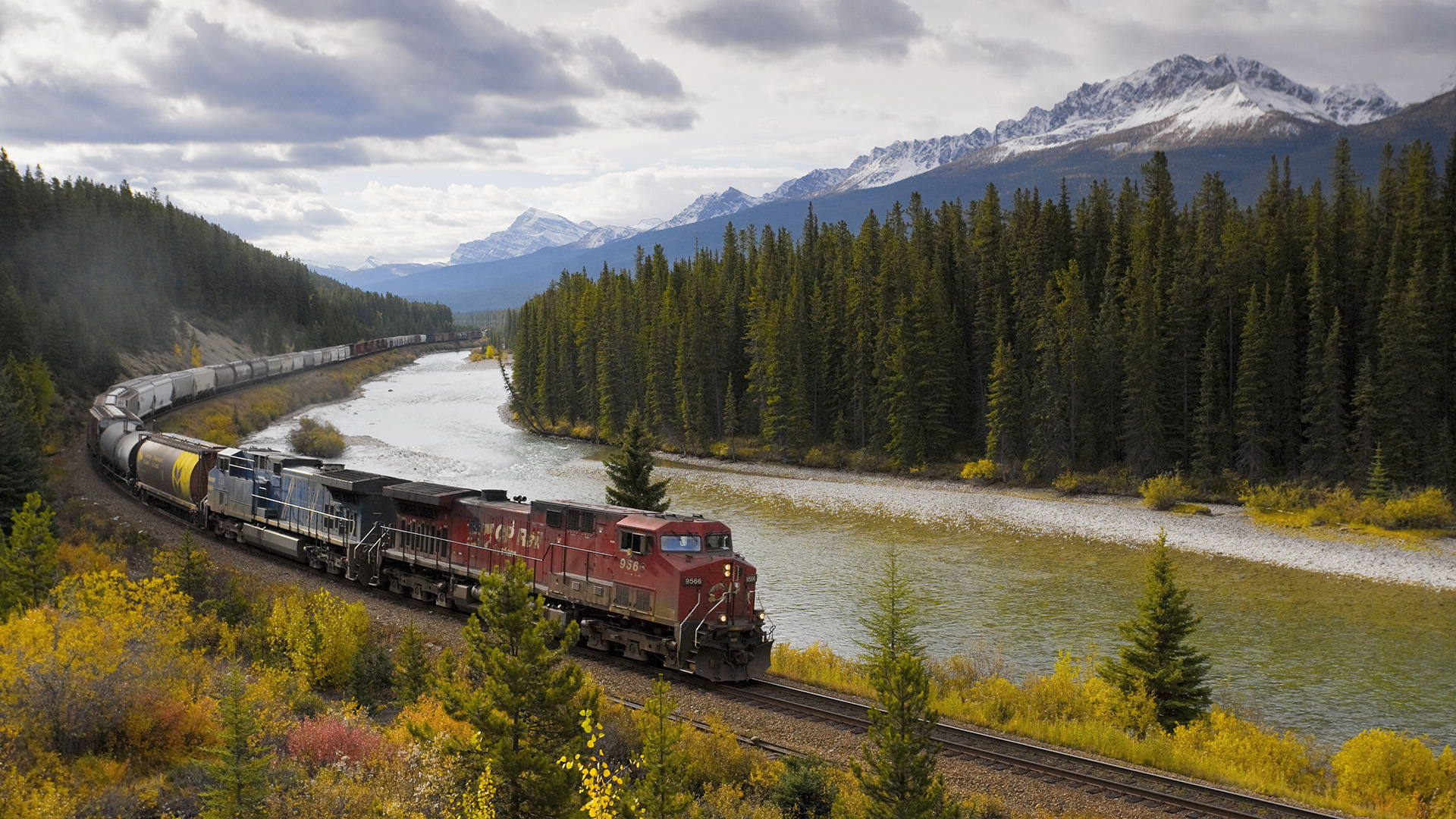 Set in Himachal Pradesh, this narrow gauge Heritage Railway is the longest mountain railway route in India. Completed in the year 1929, this is the last mountain railway to be built during the British Raj. The route covers 971 bridges and passes through only 2 tunnels, giving you maximum exposure to nature’s wonderful creations. Throughout the journey, passengers are treated with picturesque beauty of the snowy-peaked hills and lush green fields. 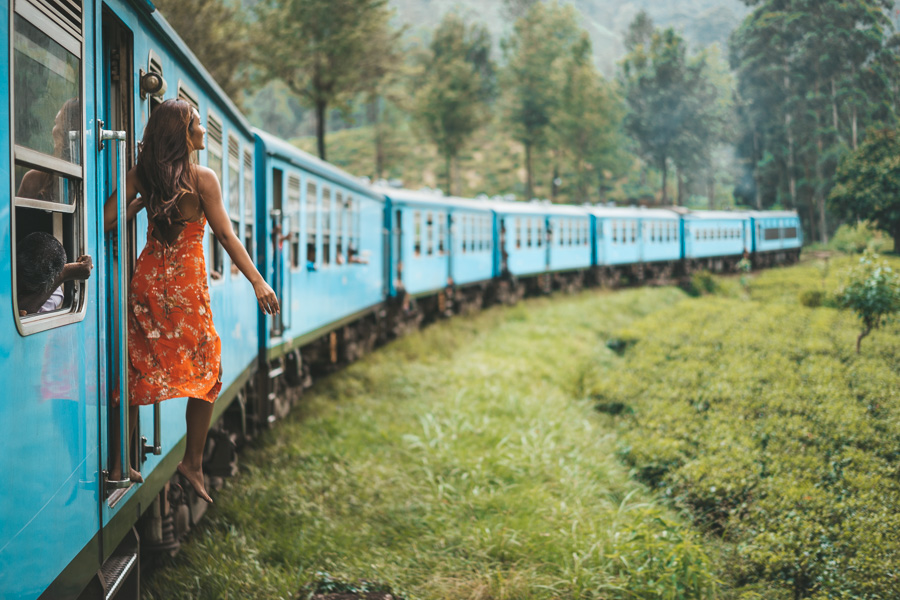 These gorgeous mountain railways are living examples of the engineering marvels of the 19th century. A journey in these railways is a treat to the eyes as well as the soul. Experience the wonders of nature from a closer perspective as these Heritage Railways give you more reasons to visit the hills.

«Next Post Khajuraho… Where Figures Change From Human to Divine
Haunted and Historical! Meet the Spooky Side of India Previous Post»