What an enchanting click of mind by eminent faces of tour operations to have made possible to Golden Triangle Tour in India! The perfection of splendid architectural buildings, forts & palaces, caves, customs and traditions, art and culture had triggered my interest to visit in the addresses people ought to name it Golden Triangle tour exclusive to us. Last year, I became one of them to share special about Golden Triangle tour, but it came exclusive more after it befriended with Pushkar tour. 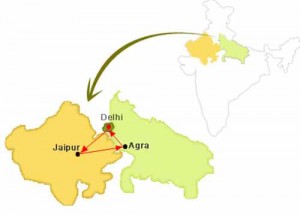 Having been the luckiest one to get in this flip book-like tour, I had a long row of my office-mates to go. So, what’s different more there on? I contacted to one of the leading tour operators to queue us for good golden triangle tour attractions.

On the first day, we stepped in cashing this trip that started with the sightseeing of Old Delhi. The tour began with a visit to Raj Ghat, the Red Fort and continuing to the Jama Masjid by our tour operators. Truly there are no words to the tour executive, Amit to guide us excellently. We also enjoyed riding of Rickshaws at the congested road of Old Delhi. After visiting Old Delhi, we moved to other attractions in Delhi, such as Qutab Minar, India Gate and Parliament building on. Amazing! Stepping in Delhi ascertains to anyone to know why it is called as the capital city of India.

On the second day, we reached at the Delhi airport to Agra. Here, it became to us smell in essence of Mughals. The evergreen moments of Mughal artistry at Agra are truly accountable all over the world. On third day of our visit, Taj Mahal, Agra Fort, Fathepur Sikri and Buland Darwaza compelled me to click more the memorable moments thereby.

There we also met to locals and sufis at these historical monuments to tell us the past of Agra and its buildings. As they told us that two great Mughal monarchs, Akbar and Shah Jahan transformed the little village of Agra into a befitting second capital of the Mughal Empire.

Today a visitor like you to Agra names this state as a home to Mughals flawlessly. There are also huge numbers of hotels to perpetuate the hospitality as the most style of Mughals’ customs that we knew staying at the hotels after visiting to Agra completely. So, we would say to Agra the most part of this tour, in concern to discern the Mughals and their style of living.

On day four, we had our steps to Jaipur. We first checked in hotel assisted by tour operator. Again applause for our tour planner goes meaning a lot. The blend of Mughals and Rajasthani architecture brought us near to great amity of India. People in Jaipur were friendly to tell us about their cultures and customs well. Elephant ride experienced us perfectly the royal status of Rajasthan.

On fifth day, the eternal sightseeing of Jaipur, such as City Palace, Amber Fort Palace, Jantar Mantar and Hawa Mahal left me as to read my 7th standard history book. I captured many photos that complement my travel appetite. 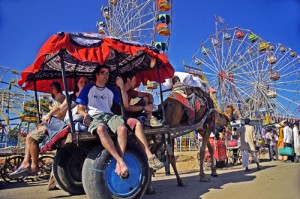 On sixth day, we got together with another major attractions of Rajasthan that was none other than an explosion of fun, frolic, and laughter to me. Yes, I am to introduce you with Pushkar fair rajasthan.

On the seventh day, we moved to Delhi after having Breakfast at Pushkar. With the limitless amusement at this golden triangle tour India, I would say you all have a must-visit by Golden triangle tour with Pushkar tour that will answer why Indian culture is visited constantly by tourists.

Experience the vivid colours of Rajasthan with Pushkar Fair 2018 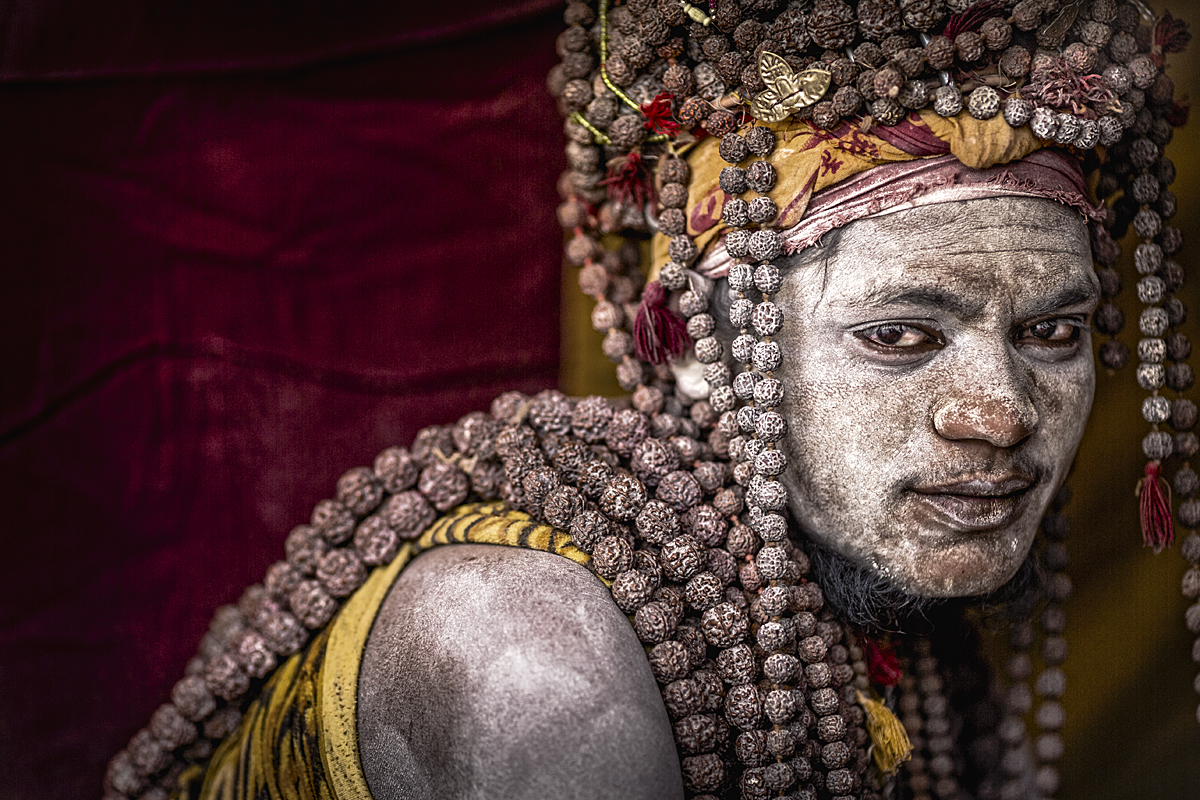 Experience the vivid colours of India with these Festivals 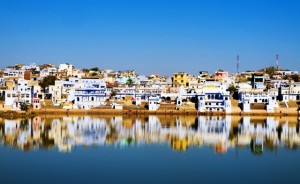 My Never-Ending Search for Soul in Pushkar