Comes November, and doors of National Parks of India open for wildlife enthusiasts. One such Jungle Book experience is Dudhwa National Park.

A gem of Uttar Pradesh, Dudhwa is one of the most bio-diverse regions and protected areas of the country. This is where you will find nature at its best and every part has an extraordinary surprise hidden.

So, if you are in a mood for a great wildlife adventure, then here is some information to know the National Park in a better way. 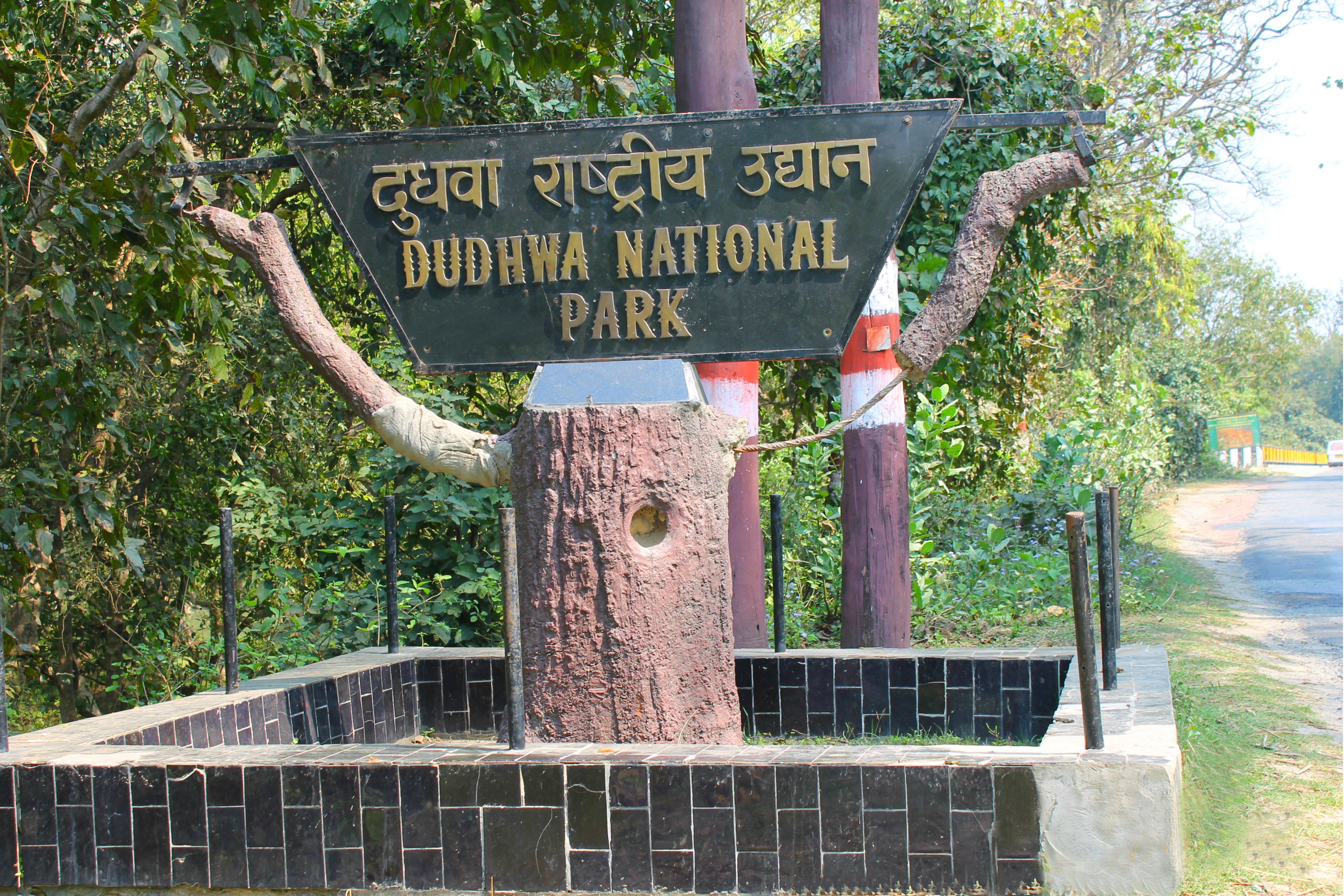 Where is Dudhwa National Park?

Palia Village in Lakhimpur Kheri District is situated on the Indo-Nepal border. International flyers can get down at Chaudhary Charan Singh International Airport in Lucknow, which is 191 kms from the National Park. By rail, the nearest station is Shahjehanpur. From here it needs a 3 hour drive to reach the park.

As you enter Palia village in Lakhimpur Kheri district, you will be welcomed by lush yellow mustard fields. They are surrounded by quaint villages inhabited by Tharu tribal people wearing indigenous attires. Away from the polluted cities, watching them farming is a wonderful experience.

Dudhwa was declared a national park in 1958. It nestles over an area of 811 square kilometers with a huge range of animals and avian population. With a passage of time, it became a wildlife sanctuary in 1977 and in 1988 was turned into a Project Tiger Reserve. 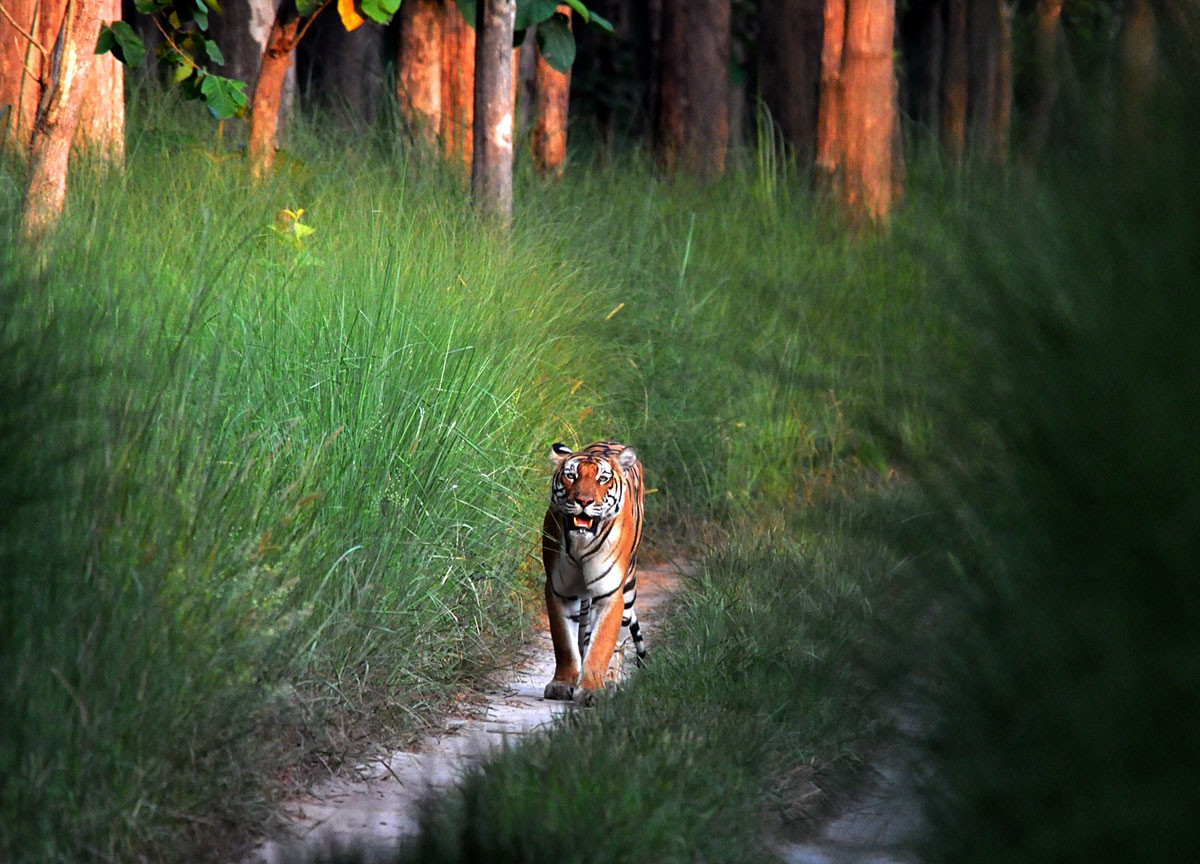 The beautiful national park is home to Tiger, Rhinoceros, Swamp deer, Elephant, Sambar, Hog deer, Cheetal and common mongoose etc. Bird population includes Great Slaty Woodpecker, Swamp Francolin and Bengal Florican. Others being sarus cranes, cormorants, heron, Minivets, kingfishers, orioles, and bulbuls. Alongwith fauna, the forest area is also abundant in flora, because of the fertile Indo-Gangetic plains. This is the reason it has the best of Sal forests in the world. 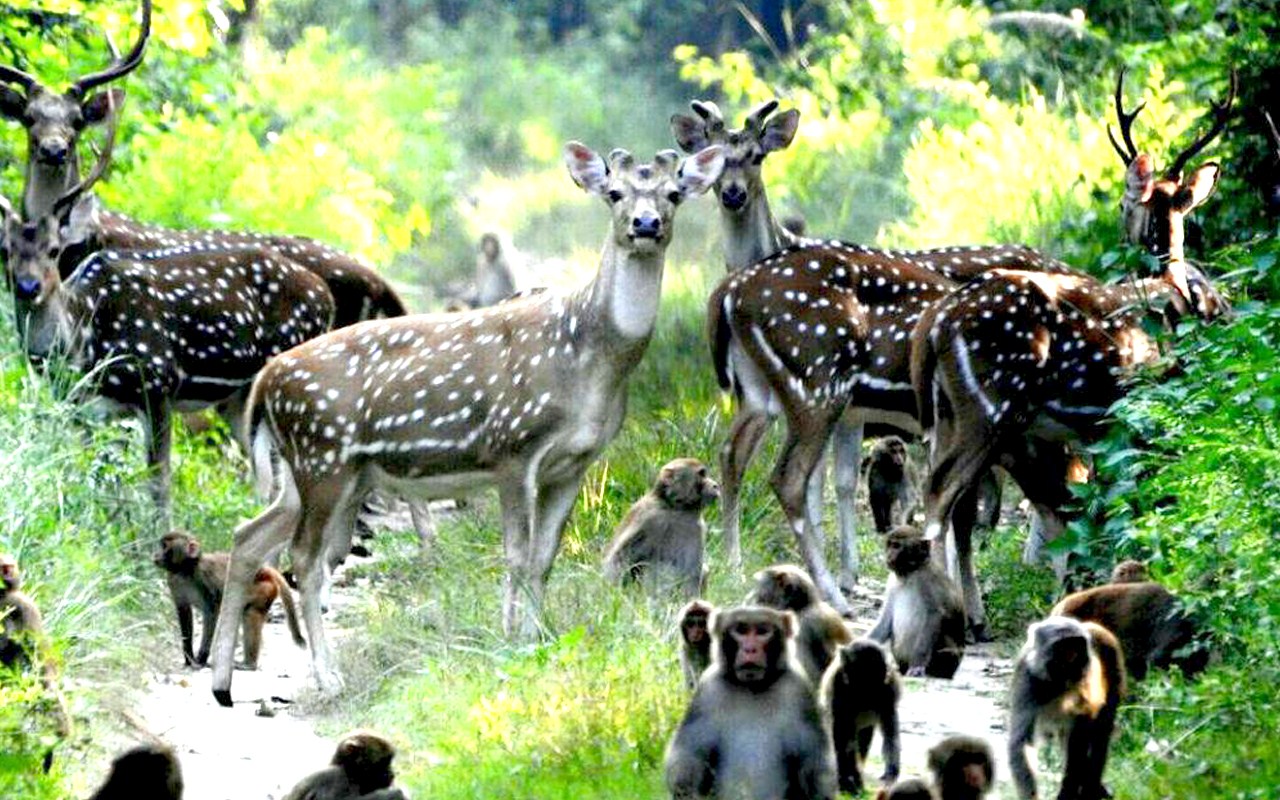 How to See and Know Dudhwa the Best Way

Safari on a 4X4 Customized Jeep is one of the best ways to get acquainted with the dense jungle. As you start rolling, come across animals like tiger, hog deer, sloth bear, sambar and wild pig. Near the waterholes, meet the otter, turtles, bugger, monitor lizard and many known and unknown creatures. You will be surprised to know that around 4,000 swamp deer, Indian crocodile and wild elephants also live here.

Meet the Winged Creatures of the Park

Just like animals, birds too reside here and can be found in 450 or more in number. They can be spotted in the fields, wetlands and grasslands. Identify the kingfishers, painted storks, woodpeckers, bee-eaters, white necked storks, bulbuls and Sarus cranes. If lucky, you can also catch a glimpse of cormorants, barbets, ducks, geese, hornbills, minivets, bulbuls, teal, heron, bee-eaters, kingfishers, egrets, orioles, painted storks and owls. 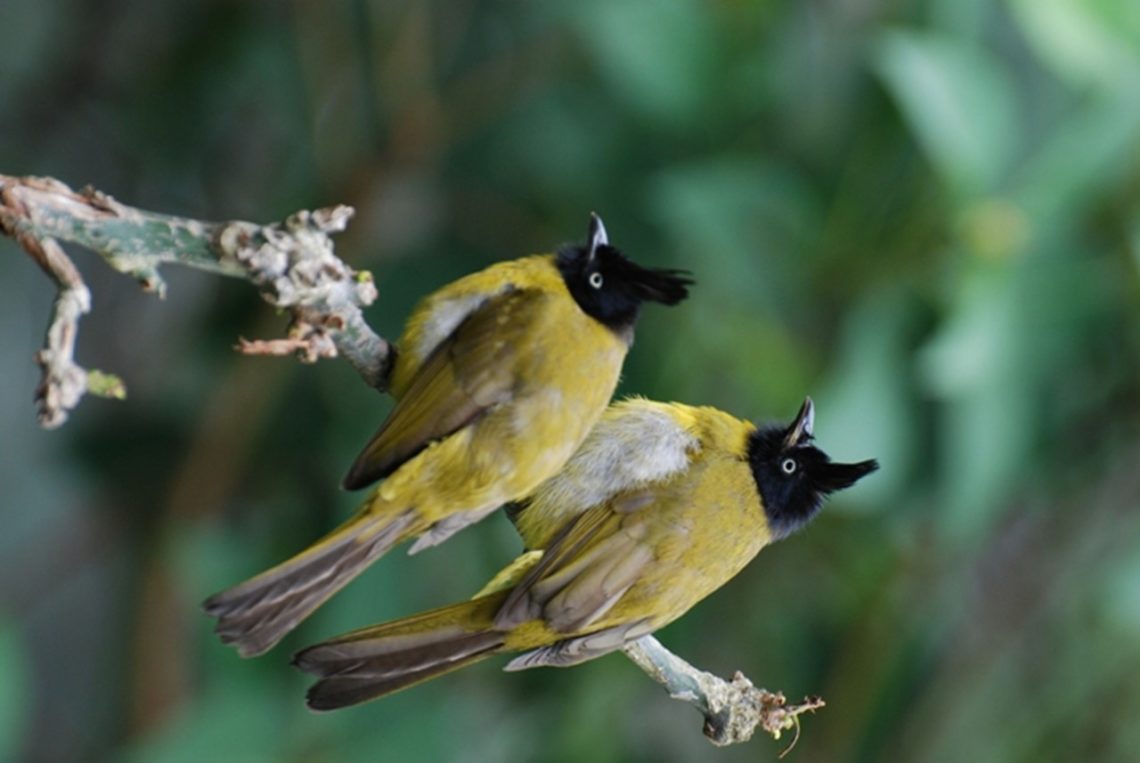 Ride on an Elephant and View the Jungle

A joyful elephant ride inside the park is a great way to enjoy its picturesque views. The safari begins from the main gate and passes through Sal trees and thick tall grass. Feel like Tarzan in the jungle as you go Rhino sighting. On your way, you shall also witness the endangered Barasingha or swamp deer with twelve antlers. 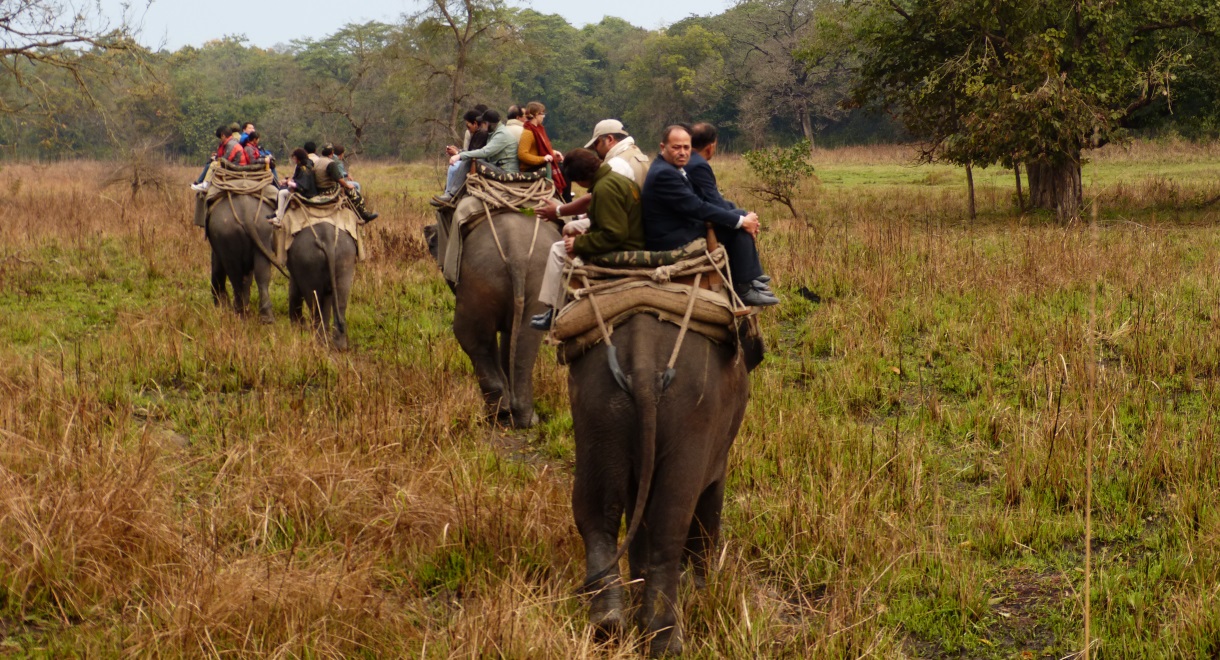 Stay in a Jungle Lodge

The jungle has very good accommodation options. One can choose from tented camps, large suites and villas. They are set amid huge expanses of farmland, full of litchi and jamun trees.  Interact with trained naturalists; relish Chinese, Thai and Indian cuisine. You can also hire a cycle and go around the sugarcane farms. Spend some time with the locals here and know the ways of the jungle. Guided excursions are also a very good option. 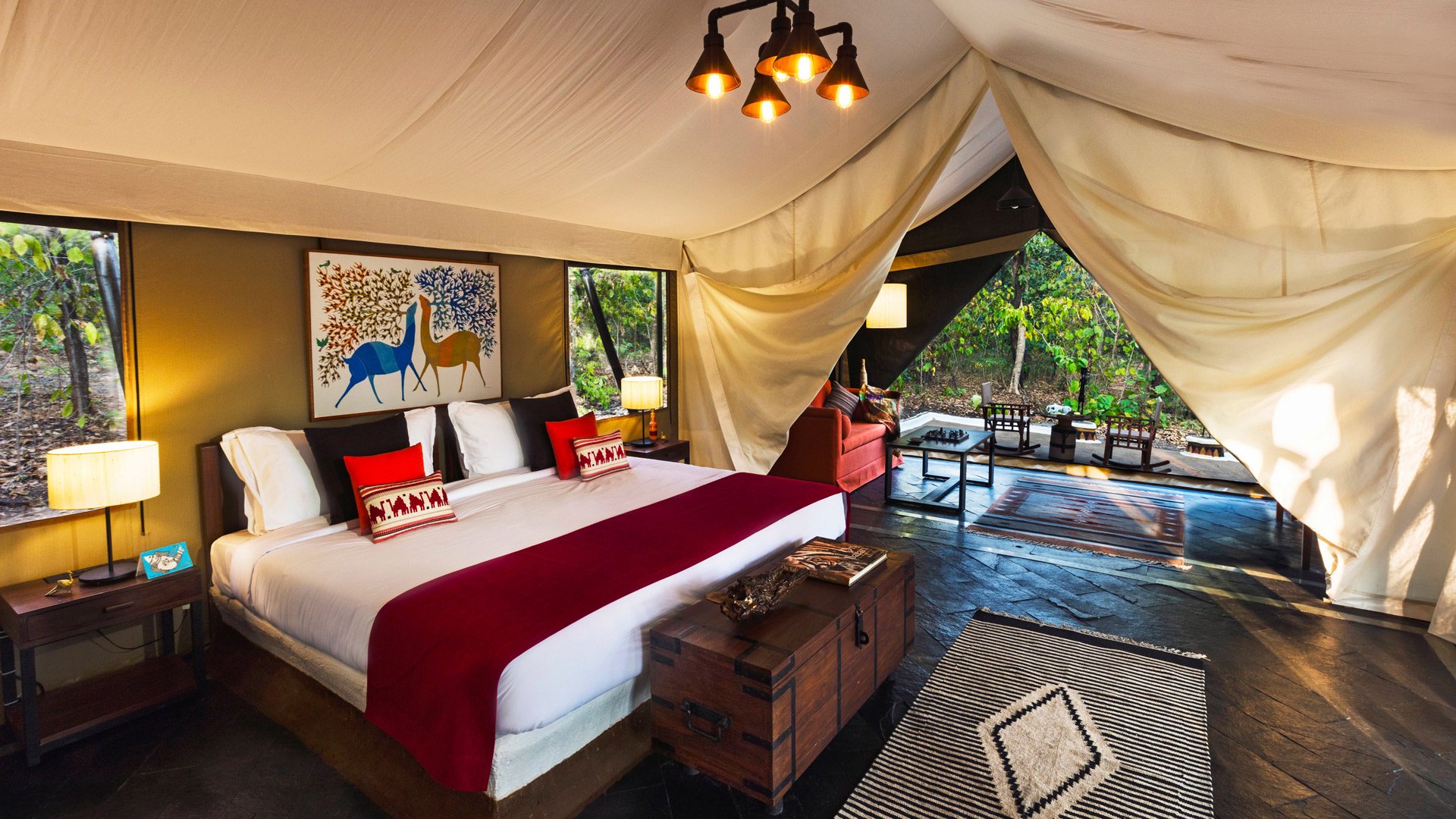 When is the best time to visit Dudhwa

Dudhwa Tiger Reserve is open from February to April. One can also visit during mid November to mid June. 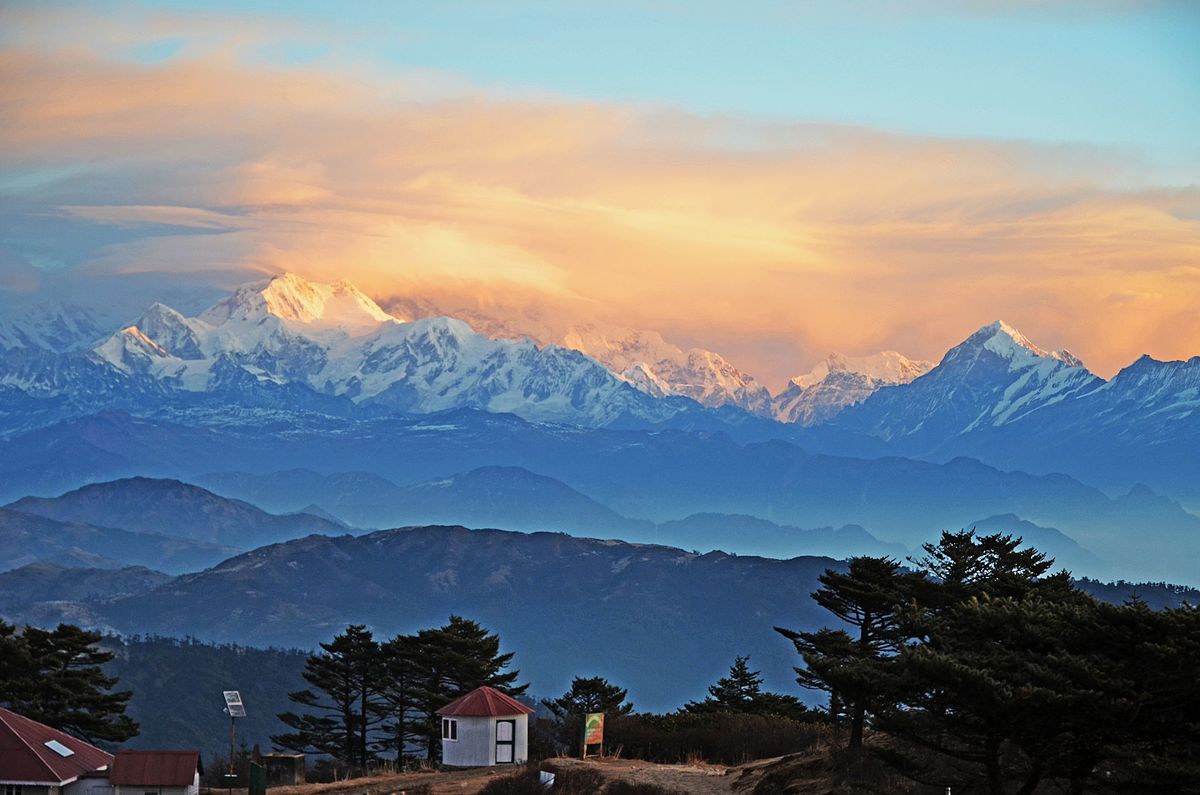 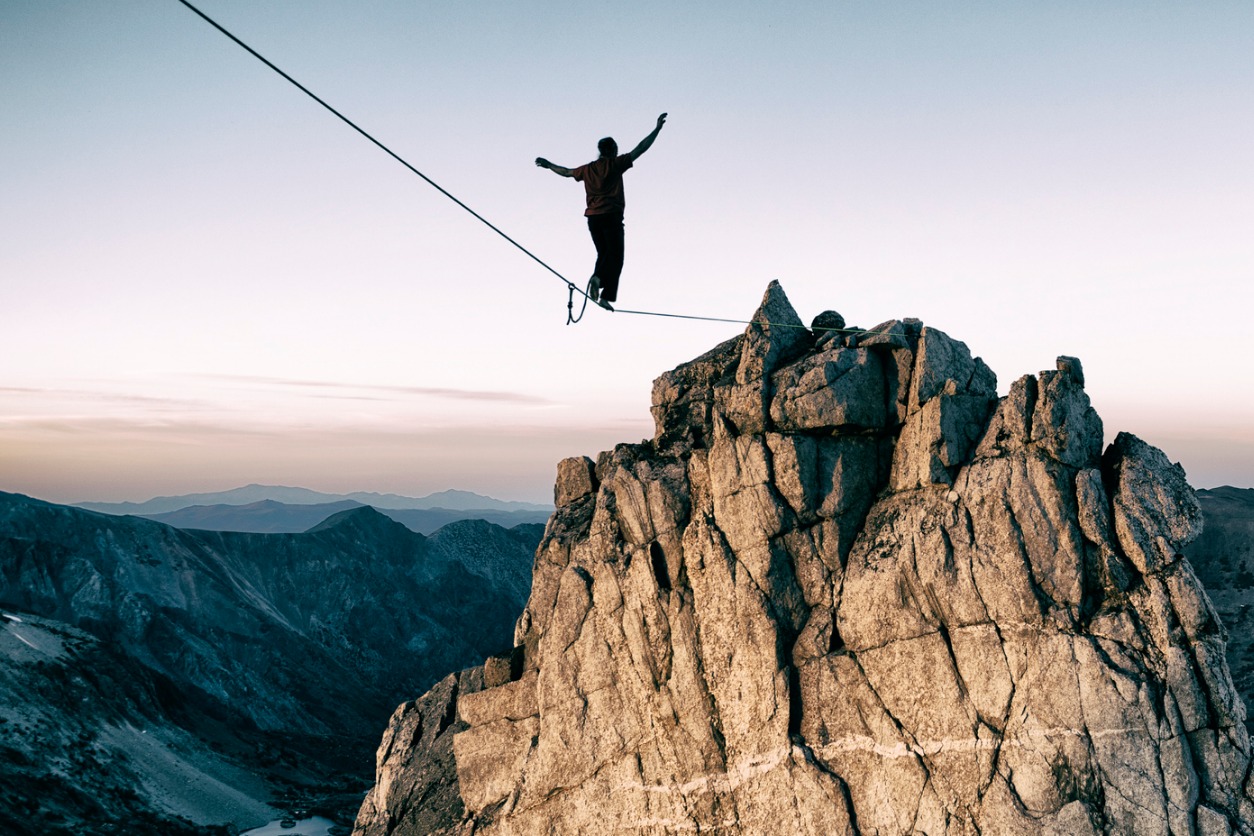